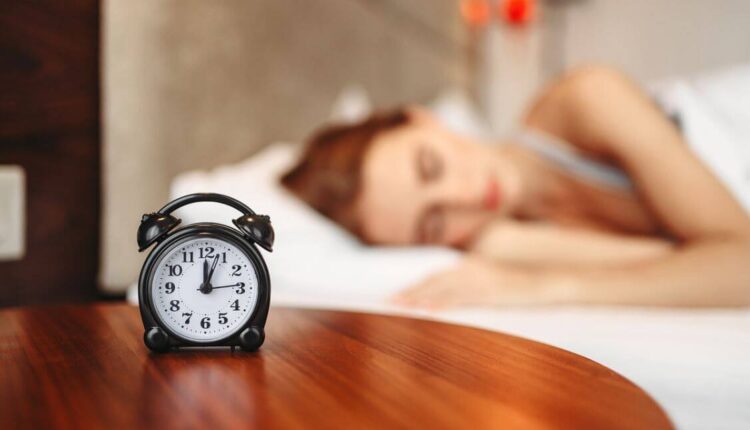 Bad breath (halitosis in medicalese) can be caused by food residue between teeth, dental decay, gum disease, throat and sinus infections, and even stomach problems.

But there is another cause one rarely hears about: the tongue.

More specifically, the coating on the tongue. Do you wake up in the morning with a yucky-feeling mouth? Yes, of course you brush your teeth, but there is another, very effective complementary method to help rid the mouth of unwanted matter: tongue scraping.

I was first introduced to tongue scraping in Mongolia. Nomad women traditionally carried a pouch with five beauty care utensils in it. One of them was a curvy, metal tongue scraper. Most modern Mongolians now use a tooth brush, as does most of the world, but I don’t know how many people use their tooth brush on their tongues. I for one cannot remember ever hearing a dentist teach such a thing. And yet your tongue takes up half of your mouth space – so why neglect it?

All ancient medicines advised scraping the tongue on a daily basis. India’s traditional life science, Ayurveda, recognized the tongue millenia ago as one of several detoxification paths used by the body. As such, keeping one’s tongue clean is just as important as brushing one’s teeth.

While you could brush your tongue with your tooth brush, it was not designed for that purpose and is not very effective. Tongue scrapers, on the other hand, obviously are designed for regularly cleaning the tongue. They are indeed very effective at ridding the tongue of bacteria, food leftovers, plaque, phlegm and whatever other particles cause bad breath. Studies have shown that scrapers reduce levels of streptococcus mutans and lactobacillus – both of which are bacteria known to cause tooth decay. Scraping also removes plaque before it can move from your tongue to your teeth.

Regular tongue scraping (along with tooth brushing) will definitely prevent long-term buildup, and thus improve not only overall oral hygiene and thus mouth odor, but the appearance of the tongue, the ability to taste, and overall oral health. Buildups on the tongue surface can be toxins and you definitely want to avoid re-ingesting them into your system.

And this is why tongue scrapers have made a comeback. You can find them made of plastic or metals such as stainless steel (Ayurveda even recommends copper, silver or gold!). Metal scrapers will last a lifetime and are easy to clean.

You could test tongue scraping right now in the bathroom with a regular table spoon held upside down (although you must know that a proper tongue scraper is easier to use than a spoon).

The idea is simply to scrape away whatever is stuck on your tongue.

The hardest spot to scrape is the base of the tongue where the gag reflex is stimulated. Just leave that area out for now – until you feel comfortable approaching it!

Experiment with how heavy a hand you need to apply to get that tongue clean without hurting it.

It’s important to know that the surface of the tongue is made up of tiny bumps (papillae), between which stuff can hide. Therefore I find that the best tongue cleaning combines scraping with brushing.

After scraping your tongue several times from base to tip, use a brush to bring up more particles to scrape off. Use the brush in an up-down direction, and then from left to right, scraping in between. The whole process should take less than half a minute. Don’t forget to rinse your mouth and wash the scraper!

I recommend scraping your tongue when you brush your teeth before going to bed.

Scrape again right after getting up in the morning, as toxins will accumulate on the tongue during sleep. It feels good to have a clean tongue!

Traditionally different areas of the tongue are thought to be linked to different internal organs by channels through which the vital energy flows. Tongue scraping will therefore affect internal organs like a gentle massage. Digestion will also be stimulated as scraping activates the salivary glands.

You may find it interesting that traditional life sciences such as Indian Ayurveda and Traditional Chinese Medicine both use the tongue to find out what state of health a person is in. A thin, slightly white and moist coating is normal, indicating good digestion. But if you have a thick, unpleasant-tasting coating on your tongue, Ayurveda will diagnose abnormal or weak digestion due to poisonous reside of undigested food in the digestive tract. This is considered the beginning stage of any disease. If the coating has a yellow colour it indicates that your body’s acidity is rather high.

The great German naturopath Arnold Ehret called the tongue a “magic mirror” for the same reason. He explained that our entire digestive tract is lined with a very sensitive natural mucous membrane. This mucous membrane is always trying to diffuse impacted mucus and toxic residue up from the colon, intestines, and stomach to the less impacted areas of the digestive tract, such as the throat, mouth (tongue), and sinuses. This occurs through the process of diffusion (the movement of particles from areas of greater to lesser concentration). As soon as the body has a chance to diffuse toxins out of the lower digestive organs, it will do so and mucus will migrate up through the lining of the stomach, up the esophagus, and into the mouth. Of course these toxins contribute to halitosis.

Ehret wrote: “The fact that this heavy coating returns, even if removed by a tongue scraper once or twice a day, is an accurate indication of the amount of filth, mucus and other poisons accumulated in the tissues of your entire system.”

Here you have another reason why you should spend enough time on sleeping. You will find that when you sleep in, the coating of the tongue will be heavier. Although this is partly due to dehydration, it’s also because diffusion takes time.

Now you know why daily tongue scraping should be taught to everyone as a simple way of improving not just oral, but overall health. It is after all, the first step to detoxing the whole body!